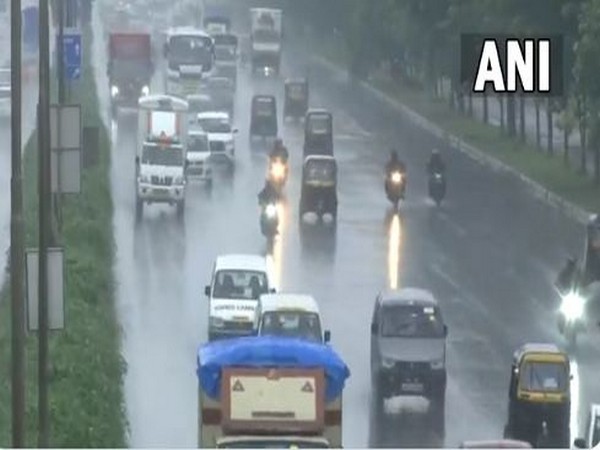 Mumbai (Maharashtra) [India], August 31 (ANI): Rains lashed several parts of Mumbai on Tuesday providing relief to the people of Maharashtra from the humidity.

Earlier, India Meteorological Department had predicted thunderstorms with light to moderate intensity rain would occur over and adjoining areas of isolated places of Mumbai has predicted moderate rain in the city and suburbs with the possibility of heavy falls at isolated places during the next 24 hours.

“Due to a low-pressure area over western parts of Vidarbha, rainfall activity over Mumbai and its suburbs would continue during next 24 hours leading to moderate rain at most places with heavy to very heavy rainfall (less than 15cm) at isolated places,” IMD said in its tweet at 7 am. (ANI)