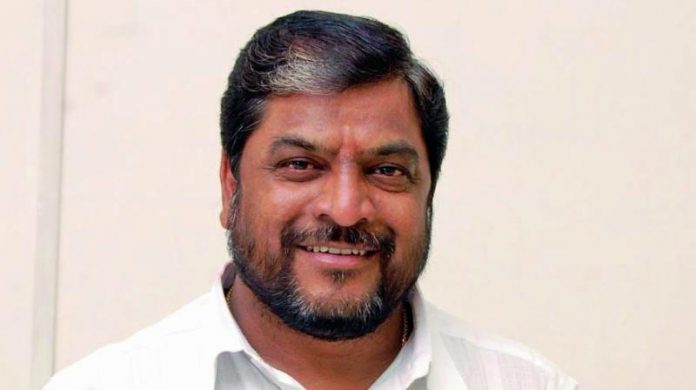 Pune: Lok Sabha member and chief of the Shetkari Swabhiman Sangha-tana (SSS), Raju Shetti, will kick-off a protest march from June 29 to demand that sugar mills pay farmers’ pending dues. Mr Shetti’s other demand is that government provide a subsidy of Rs 5 per litre to cow milk producers.

“Sugar mills should pay FRP and Rs 200 to sugarcane growers who were not paid their dues till June 30. That is when the farmers’ year ends. If they do not get their payments in time, farmers will not be able to repay their bank loans. And if they don’t repay loans, they will not get the next loan of Rs 1.5 lakh with nil interest,” he said.

The MP from Hatkanangle said that earlier the sugar mills were facing problems as sugar rates in the market had dropped far below Rs 2,000 per quintal. “But now the rates have gone up and sugar mills won’t have any problems. If the mills don’t pay by June 30, the cooperative commissioner should take action against them,” Mr Shetti demanded.