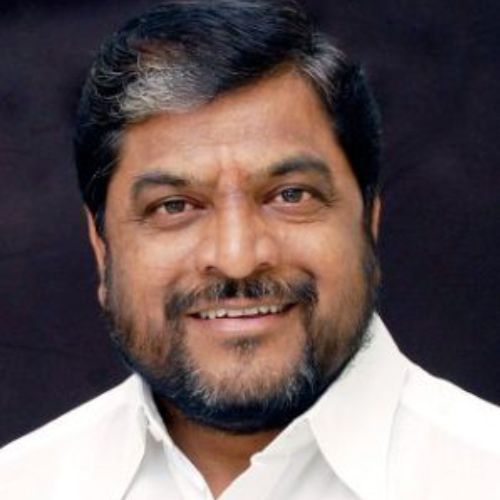 Solapur: The head of Swabhimani Shetkari Sanghatana and former MP Raju Shetti has said that sugarcane production is expected to decrease and the crushing season of 2019-20 is likely to last for a maximum of 3 months, but we will not allow crushing to begin until the FRP dues of the previous season are paid. Shetti gave this warning at a press conference held in Solapur.

Shetti also said that the Sanghatana would organise its 18th sugarcane convention on November 23, and the conference, as usual, will be conducted at Jaysingpur in Kolhapur district. In this convention, the directions will be decided to meet the demands of sugarcane farmers.

Farmers leader Raju Shetti has warned the sugar millers to pay pending FRP immediately else they will not be allowed to cut cane from fields.

The delay in the formation of government in Maharashtra is affecting the sugarcane crushing season in the state. Usually, the season starts after Diwali or in October. But this year due to the prolonged rainfall, drought and the state assembly elections in the state, cane crushing is delayed.