Home All News Ray Of Hope To One Of The Serious Risks Flagged By The... 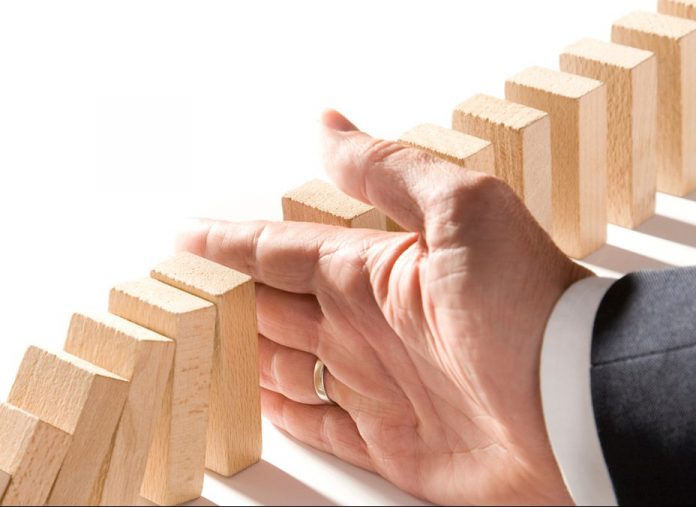 One of the jeopardy of the sugar trade which has been haunting since some time has been the sugar mills default in depositing GST authorities. Where the law provides that, in case a seller fails to deposit the due tax no matter collected by the purchaser, then the latter is denied the benefit of input tax credit and, if already availed, it would be added to his output tax liability along with interest.

Recently a judgment of Delhi High Court which was upheld by the Supreme Court could throw light on hopes for the issue. It had declared a similar provision in Delhi VAT Act as ultra-virus the right to equality guaranteed by the Constitution.

The Delhi high court held that, if the purchasing dealer is genuine, then he cannot be penalized for default of the selling dealer in depositing the tax. Although the judgment has direct impact on validity of analogous law in GST Acts, but Revenue may try to distinguish it by saying that there was no discrimination in GST laws , unlike that in DVAT Act, where failure to distinguish between genuine and non-genuine dealers was held to violate ‘right to equality before law’ enshrined in the Constitution.

The Courts will have to test the validity of the GST laws on the ground that the purchaser had done everything in his power and has no control over acts of seller once he has paid the bill of supply along with GST.