Home All News RBI Ban on Cryptocurrency Trade From Today: What Indian Bitcoin Holders can... 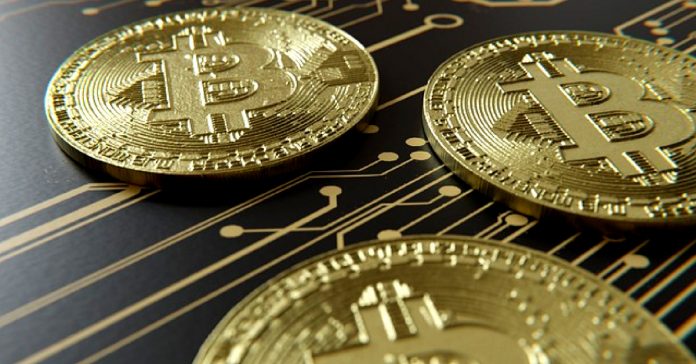 As soon as cryptocurrencies surfaced, they were lapped up by people globally. Here was this unregulated virtual currency, which was helping people cash out in millions.

However, as time went by, stories of cryptocurrency firms evaporating overnight along with their investor’s money started cropping up. Resultantly, public opinion started swaying against this, and banks started issuing directives banning the practice of paying for bitcoins through their portals.

Starting today, the banks won’t allow cryptocurrency payments through their systems thanks to an RBI mandate, reports NDTV.

The Reserve Bank of India had given a deadline to banks to snap ties with entities that deal with cryptocurrencies. The circular, released on April 6th, was challenged in the Delhi High Court, which refused to grant an injunction. Even the Supreme Court declined a stay order on July 3rd. The matter is still before the Supreme Court, which will hold a hearing again on July 20th.

The authorities have always eyed cryptocurrencies and their users with suspicion. As early as December 2013, the RBI cleared its stand on cryptocurrencies, saying that there was no underlying or backing of any asset for virtual currencies. High volatility has been noted in their value in the recent past. Thus, users are exposed to potential losses on account of this volatility.

In December 2017, The Times of India noted that the IT department sent notices to 4-5 lakh high net-worth individuals who were trading cryptocurrencies.

Well, cryptocurrency exchanges saw this coming. Some, like the International Digital Asset Platform, IDAP, and BuyUCoin, have even planned to shift base abroad to circumvent the regulatory crackdown. According to retail investors, the RBI prohibition will push trading to peer-to-peer networks or social applications such as Telegram.

Putting all the jargon and regulations aside, here’s what should you do if you are a Bitcoin holder in India.
1. If you have bitcoins, you can choose to retain them, but you won’t be able to convert them into rupees, or trade in the Indian currency. Crypto exchanges in India have been sending emails or uploading notifications on their websites to alert users that they may soon be unable to cash out.

Sathvik Vishwanath, co-founder, and CEO of Unocoin, told BloombergQuint that post-July 5, there shall be no fresh deposits or withdrawals on the platform. You can wait for the Supreme Court’s final decision till 20th July before cashing out.

The Finance Ministry, however, is not optimistic about cryptocurrencies, and went to the extent of labelling the whole system a ‘Ponzi scheme’.

3. Peer-to-peer (P2P) trade is an option. Domestic exchanges like Koinex and WazirX are working on peer-to-peer models to facilitate virtual currency trades without using normal banking channels, according to Business Today.

The Founder and CEO of WazirX told DNA Money that anticipating the ban, his exchange had already begun working on an alternative model for entry and exit from cryptocurrency.

4. The RBI has spoken of launching their version of centralised digital currency, on the same blockchain bitcoin model. The Government had hinted that the sudden cryptocurrency growth unnerved them, as they were unable to regulate the decentralised cryptocurrencies, thus forcing them to take the extreme step of banning banks from transacting cryptocurrencies.

But launching their crypto coin would enable them to have end-to-end control. According to Niranjan Patil, a Bengaluru-based cryptocurrency expert, the RBI had stated in April’s first week that the government is working on its crypto coin too.

5. There is a Helsinki-based portal called ‘Local Bitcoin’, that allows for both online and cash payments for bitcoins in India, according to its website. Owing to the higher demand for a cash settlement, the trading price for purchasing bitcoins via cash is higher than online payments on the website.

The RBI has taken this step to clamp down on the growing crypto scams in the country.