Home All News RBI Cracks Down On Digital Currencies; Plans Own Cryptocurrency 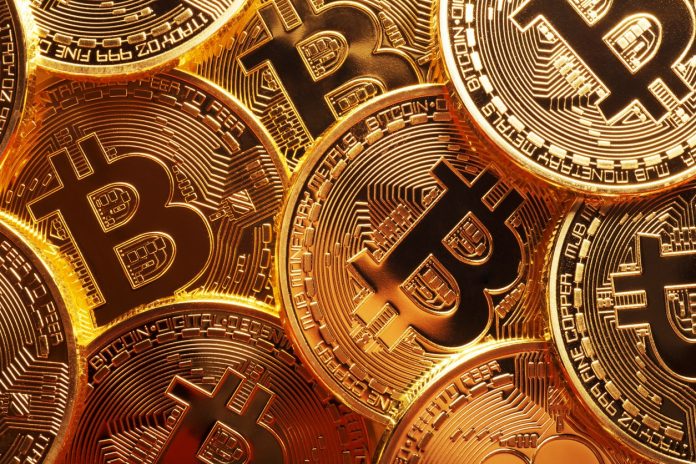 Mumbai, Apr 5 (PTI) The Reserve Bank today tightened the rules to discourage use of virtual currencies like Bitcoins and also announced a study to explore introduction of ‘fiat’ digital currencies which can be issued by it.

An interdepartmental group has been constituted to study and provide guidance on the “desirability and feasibility” to introduce a “central bank digital currency” and will submit its report by June, the central bank said.

“Several central banks are debating the possibility of introducing a fiat digital currency. As opposed to private digital tokens, these are issued by a central bank. They constitute liability of the central bank, and they will be in circulation in addition to the paper currency that we have,” Deputy Governor B P Kanungo told reporters during the customary post-policy address.

He further said that having such a currency will also reduce the cost of printing and circulating paper currency.

Kanungo said the blockchain or the distributed ledger technology, which is the backbone of the digital currencies like Bitcoins, has a lot of relevance for the wider economy and we need to embrace those.

“We recognise that blockchain technology or the distributed ledger technology that lies beneath the virtual currencies has a potential benefit for financial inclusion and enhancing the efficiency of the financial system.

“We also believe that they should be encouraged to be exploited beneficially for the economy,” he said.

It can be noted that across the world there has been heightened concerns over Bitcoins and their safety as they are not regulated by any governments/central banks, leading to concerns over money laundering.

There were media reports that the government is mulling the introduction of its own virtual currency called “Laxmi”, the deputy govenor said.

The RBI, which has come out with three specific warnings to discourage public from investing in the virtual currencies, today announced a “ring-fencing” of the country’s financial system from the private virtual currencies, which have been called as illegal by Finance Minister Arun Jaitley.

In the Budget speech on February 1, Jaitley had said that cryptocurrencies are not legal and affirmed to eliminate their usage, resulting in what is reported as a “chill” in the trading activity.

Since then, top banks, including HDFC Bank, SBI and the American lender Citi, have virtually stopped supporting cryptocurrencies related transactions, resulting in what reports said as a 90 per cent dip in trading.