Home All News RBI Grants Licence To Bank Of China To Set Up Branch In... 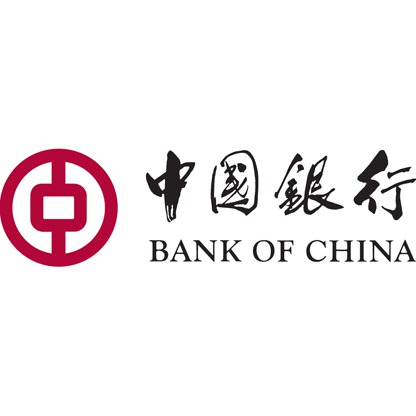 The Reserve Bank of India has issued licence to Bank of China to launch operations in India, official sources said today.
Prime Minister Narendra Modi had made a commitment to Chinese President Xi Jinping to allow Bank of China to set up branches in India when they met on the sidelines of the SCO summit in Chinese city of Qingdao last month.
“The RBI has issued licence to Bank of China to set up its first branch in India. It was a commitment made by the Prime Minister to the President of China,” said a source.
Bank of China is one of the very few state-owned commercial banks in China.
India and China have been focusing on expanding their economic ties notwithstanding differences on several sticky issues including on the boundary dispute.
After last year’s Doklam standoff, both the countries have stepped up dialogue at various levels to reset the ties.
Meanwhile, the sources said Chinese Defence Minister Wei Fenghe is scheduled to visit India soon and both sides are in the process of finalising the dates.

ChiniMandi - Monday, 14 June 2021
ChiniMandi, Mumbai: Monday 14th June 2021 Domestic Market: Sugar stocks: With ethanol being the next big story in India and the sugar industry in transition of becoming...

ChiniMandi - Monday, 14 June 2021
The Consumer Affairs Authority (CAA) has issued a Gazette Extraordinary making it mandatory to all the persons who stock sugar to register themselves with CAA. The step has been taken to prevent the shortage of the stock in the market.