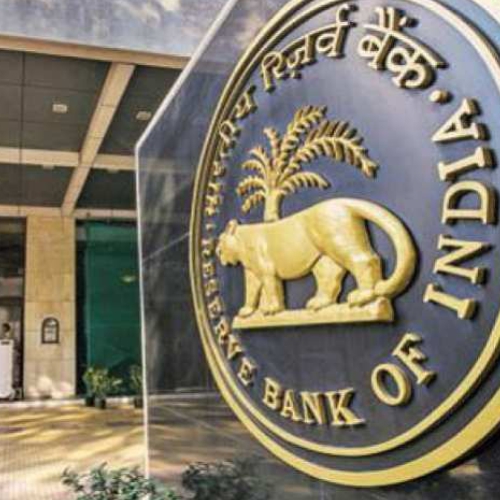 Mumbai, December 5, ANI: The Reserve Bank of India (RBI) on Thursday kept repo rate unchanged at the current 5.15 per cent level but revised gross domestic product (GDP) growth projection for the current financial year 2019-20 to 5 per cent from its earlier forecast of 6.1 per cent.

“However, given the evolving growth-inflation dynamics, the MPC felt it appropriate to take a pause at this juncture. Accordingly, the MPC decided to keep the policy repo rate unchanged and continue with the accommodative stance as long as it is necessary to revive growth, while ensuring that inflation remains within the target.”

“These decisions are in consonance with the objective of achieving the medium-term target for consumer price index (CPI) inflation of 4 per cent within a band of plus or minus 2 per cent while supporting growth,” said Das.

Repo rate is the rate at which the RBI lends money to commercial banks. A repo rate cut allows banks to reduce interest rates for consumers and lowers equal monthly instalments on home loans, car loans and personal loans.

“While improved monetary transmission and a quick resolution of global trade tensions are possible upsides to growth projections, a delay in revival of domestic demand, a further slowdown in global economic activity and geo-political tensions are downside risks,” said Das.

The economy slowed to 4.5 per cent in the July to September quarter from 5 per cent growth in the April to June quarter. In the previous fiscal year 2018-19, the GDP grew by only 6.8 per cent, according to government data.

This was mainly due to weak household spending, muted corporate investments, and a crippling slowdown in manufacturing and construction activity.
Das said the MCP noted that economic activity has weakened further and the output gap remains negative. Data on corporate finance and on projects sanctioned by banks and financial institutions suggest some early signs of recovery in investment activity, though its sustainability needs to be watched closely.
“The need at this juncture is to address impediments, which are holding back investments,” he said. At the same time, exports contracted in September and October, reflecting the persisting weakness in global trade.

Besides, retail inflation, measured by year-on-year changes in the consumer price index, increased sharply to 4.6 per cent in October, propelled by a surge in food prices.
“High frequency indicators suggest that service sector activity generally remained weak in October. Tractors and motorcycles sales — indicators of rural demand — continued to contract but at a moderated pace,” said Das.

In recent weeks, the government has cut corporate tax rates, tweaked foreign direct investment norms and unveiled a mega merger plan to amalgamate 10 public sector banks into four formidable entities in a bid to kickstart the investment cycle and help India emerge as a five trillion economy over the next five years. Even globally, central banks have been easing interest rates to combat sluggish growth.

The RBI has slashed interest rates by a cumulative 135 basis points this year to 5.15 per cent, making it the world’s most aggressively easing major central bank.