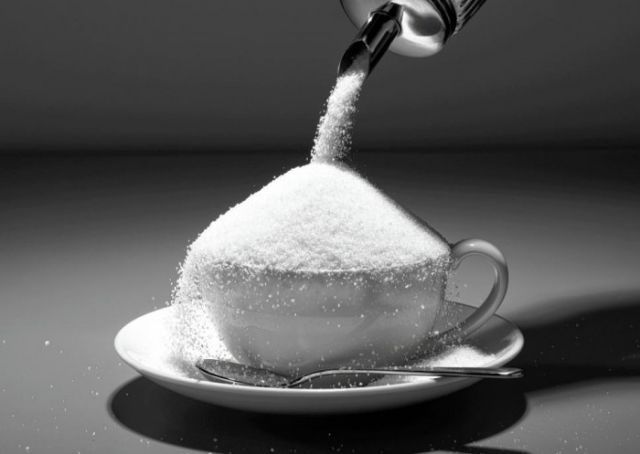 India’s sugar production is expected to top 29.5 million mt in the 2017-18 season, the highest amount on record, which is pressuring domestic prices, the Indian Sugar Mills Association said.

Retail prices have decreased 8% since November to an average of Rupee 38.88/kg (58.84 cents/kg) on Thursday, according to data from India’s Ministry of Consumer Affairs.

Sugar mill prices also dropped 10.9% during the period, which ISMA said is leaving mills unable to pay the full sugarcane price to farmers.

This has resulted an increase in sugarcane debts for mills, which, as of March 15, stood at Rupee 1.8 billion ($27.22 million). Cane debts could rise to more than Rupee 2 billion by the end of the season, which would be the highest amount on record, ISMA said.

Despite the government’s attempts to control prices throughout the season, “the sugar prices have continued to fall and the pace of the fall has only increased recently, causing further distress to the sugar mills as well as to the sugarcane farmers,” ISMA said.