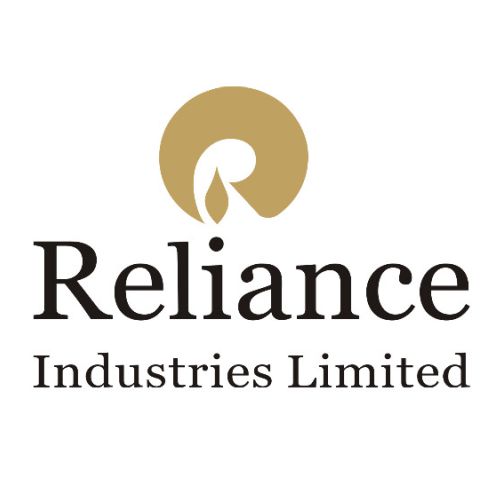 A three-member arbitration tribunal unanimously gave the award in favour of Reliance Infrastructure on December 21. The tribunal directed DVC to pay Rs 896 crore and return the bank guarantees of Rs 354 crore within four weeks or pay additional interest at the rate of 15 per cent per annum for any delay in payment beyond four weeks.

Pursuant to the recent Niti Aayog circular, Reliance Infrastructure will request DVC to pay 75 per cent of the arbitral award against bank guarantee immediately. The proceeds will be used to pay lenders and reduce the company’s debt.

“It is critical for Indian engineering, procurement and construction (EPC) companies to be paid their dues on time so that they can participate in mega-infrastructure projects without the risk of getting bogged down by working capital issues,” said an official spokesperson.

“This award by the arbitration tribunal is a validation of the rightful position of the company,” he said in a statement.

After emerging the lowest bidder, the company was issued a letter of acceptance on December 11, 2007. Units one and two were to be commissioned in 35 and 38 months respectively.

During execution, Reliance Infrastructure faced various impediments like non-availability of land, hindrances at the project site on account of local agitations, unavailability of inputs from DVC like water and coal.

The company also raised several claims on DVC in respect of delays and hindrances faced by it in the execution of the project. However, DVC sought to levy liquidated damages upon the company for failure to adhere to the contractual schedule.

The arbitral tribunal was constituted on August 1, 2017 and the first hearing was held on August 11, 2017. Reliance Infrastructure claimed for grant of extension of time, release of retention amount and performance bank guarantees withheld by DVC, compensation for increase in price, extended stay and other related claims.

DVC also filed a counter-claim and sought to levy liquidated damages, claims towards loss of generation, additional interest on loans and other claims.

The arbitral tribunal over 107 sittings dwelt on the rival claims of the parties.