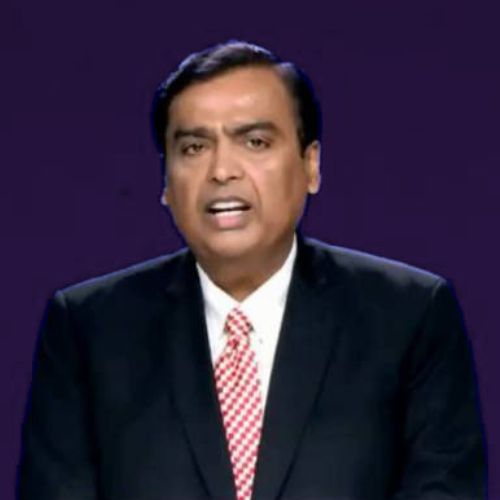 Mumbai: During the 42nd RIL annual general meeting (AGM) on August 12, Reliance Industries Chairman Mukesh Ambani made big announcements. He said the company would launch commercial home broadband plans under Jio Giga Fiber from September 5, 2019. The plans will be available for general and premium customers. It will begin from a minimum of Rs 700 per month to Rs 10,000 per month and will offer a variety of services including minimum speeds of 100 Mbps, free calls from landlines, and free LED TV on each connection.

The service was announced last year, but the company didn’t reveal details like data plans and real-time data speeds.

Addressing the AGM, Mukesh Ambani said that Jio has over 340 million subscribers in less than 3 years and is signing up 10 million new customers every month.