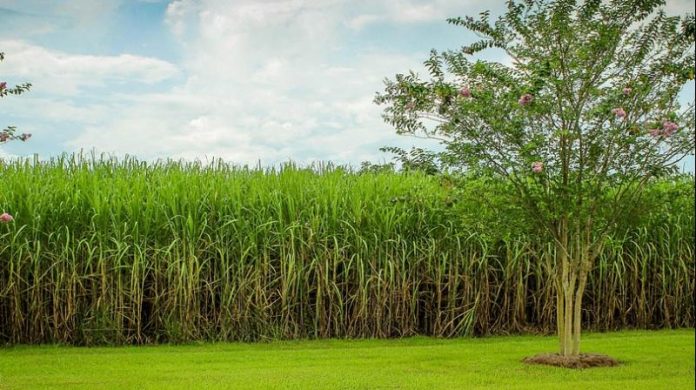 Havana: Cuba is studying whether to adjust its sugar-harvest calendar in response to damaging changes in the island’s climate, an official newspaper reported today.

The Caribbean island, once the world’s leading sugar producer, is suffering through a years-long decline in production even as its socialist leaders struggle to modernize a sluggish economy.

Cuban president Miguel Diaz-Canel ordered state sugar monopoly Azcuba to undertake the climate study in coordination with the Ministry of Science, Technology and the Environment, and to carry out any necessary remedial measures, the newspaper Granma said.

“The seasons are changing and we have to be able to adapt,” Diaz-Canel was quoted as saying. He said the traditional sugar-growing season, lasting from November to April, might have to be adjusted.

The 2017-18 harvest produced “something more than a million tonnes of sugar,” an amount lower than expected and far below historic highs, drawing political concern at the highest levels.

But he also cited causes including “the low productivity of harvesting and transportation equipment… and management deficiencies.” Cuba has seen its industry decline for decades, due to reduced purchases from Russia and Eastern Europe, low global prices, lack of investment and a reduction in farmed land.

From an annual peak of seven million tonnes in the 1970s, the industry has in recent years struggled to manage exports of two million tonnes, even as world sugar prices have recovered.