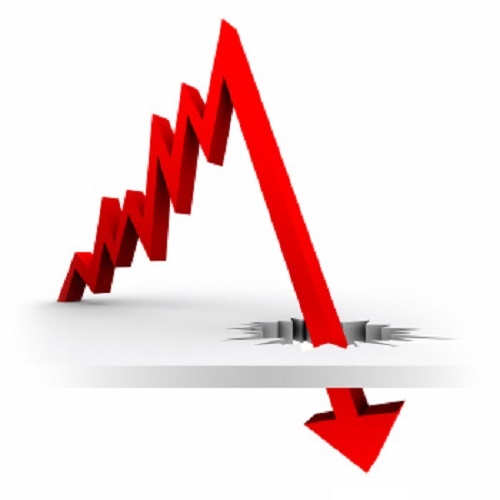 New Delhi [India], August 12 (ANI): India’s headline retail inflation fell to 6.71 per cent in July, the lowest level in five months, helped by an easing in food and oil prices, as per the National Statistical Office (NSO) data released on Friday.

The Consumer Price Index (CPI) based retail inflation stood at 7.01 per cent in June.
Although the retail inflation declined significantly in July when compared with the previous month, it remained higher than the Reserve Bank of India (RBI) upper tolerance limit of 6 per cent.

Sequentially, the CPI-based inflation eased to 0.46 per cent in July 2022 from 0.52 per cent in the previous month.

Inflation in rural India was higher than in urban areas. Headline retail inflation for rural areas declined to 6.80 per cent in July 2022 from 7.09 per cent in the previous month.

For urban areas, the headline retail inflation fell to 6.49 per cent in July 2022 from 6.86 per cent in the previous month.

The Price data are collected from selected 1,114 urban markets and 1,181 villages covering all states and UTs through personal visits by field staff of the Field Operations Division of NSO, the Ministry of Statistics and Programme Implementation, on a weekly roster.

During July 2022, NSO collected prices from 99.7 per cent villages and 97.6 per cent urban markets while the market-wise prices reported therein were 89.5 per cent for rural and 92.3 per cent for urban, as per an official statement released by the Ministry of Statistics & Programme Implementation. (ANI)