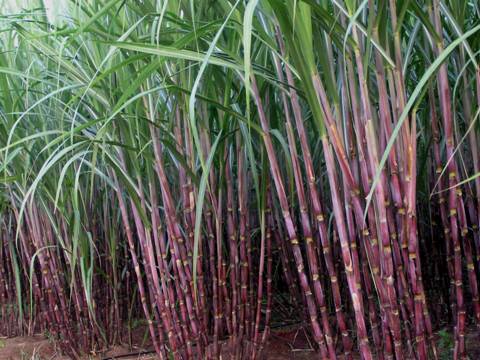 The Central government has taken decision to increase FRP of sugarcane crop by Rs 200 per tonne and has increased base recovery rate from 9.5% to 10%. Based on new rates, after considering the average recovery rate of 11.5% for Maharashtra, the FRP for sugarcane can be fixed at Rs 2637 per tonne.

On the backdrop of forthcoming Loksabha elections central government had recently increased the minimum support prices of 14 Kharif (summer-sown) crops and had indicated to rise the FRP of sugarcane. The Commission for Agricultural Costs and Prices had recommended Rs 2750 per tonne. Central government has accepted it. For the year 2017-18, the FRP was Rs 2550.

A meeting of the Cabinet Committee on Economic Affairs (CCEA) convened by Prime Minister Narendra Modi on Wednesday took the decision. The meeting considered the base recovery rate of 10% and Rs 275 per quintile to each per cent. The rate after 10% will be Rs 275. The farmers will benefit by Rs 83,000 crore more. The government has also cleared that the sugar mills whose recovery rate will be less than 9.5% will have to pay farmers Rs 261.25 per quintile. No deduction will be done in this.

Meanwhile the FRP declared by government is not affordable to sugar mills and mills can afford only after the market price of sugar touches to Rs 3500 per quintile, said Abinash Verma, Director General at ISMA.