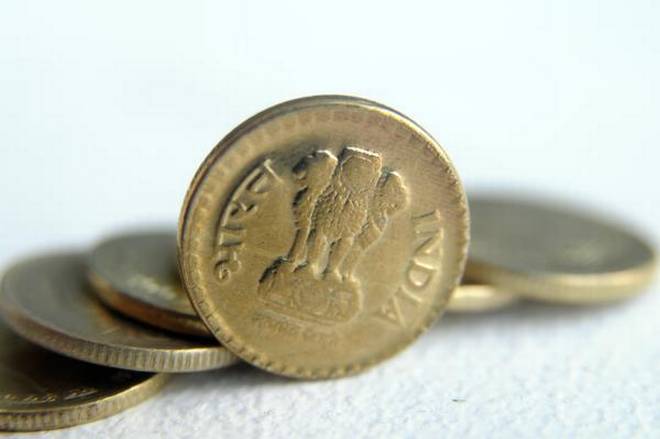 The rupee declined by 17 paise to 68.85 per dollar in early trade today due to appreciation of the American currency overseas.
A weak trend at Dalal Street also weighed on sentiment at the Interbank Foreign Exchange market.
Forex dealers said increased demand for the US currency from importers and its gains against other currencies overseas put pressure on the rupee.
Yesterday, the domestic unit had ended lower by 5 paise to 68.68 against the US dollar on renewed buying interest for the greenback even as domestic equities remained in a triumphant mode.
Meanwhile, the benchmark BSE Sensex slipped from its record high, falling 106.02 points, or 0.27 per cent, to 37,918.35. The NSE Nifty too fell 25.50 points, or 0.22 per cent, to 11,445.20 in early trade today.