Home All News Rupee Falls 32 Paise To 72.17 Against US Dollar In Early Trade 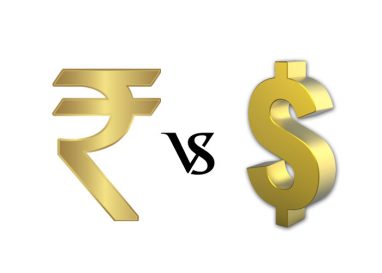 On Tuesday the Indian rupee had plunged 53 paise to 71.85 per US dollar.
Forex traders said factors such as significant foreign fund outflows and rising crude oil prices also weighed on the domestic currency.
Foreign funds sold shares worth Rs 2,421.06 crore from the capital markets on a net basis, while domestic institutional investors bought shares worth Rs 2,255.68 crore.