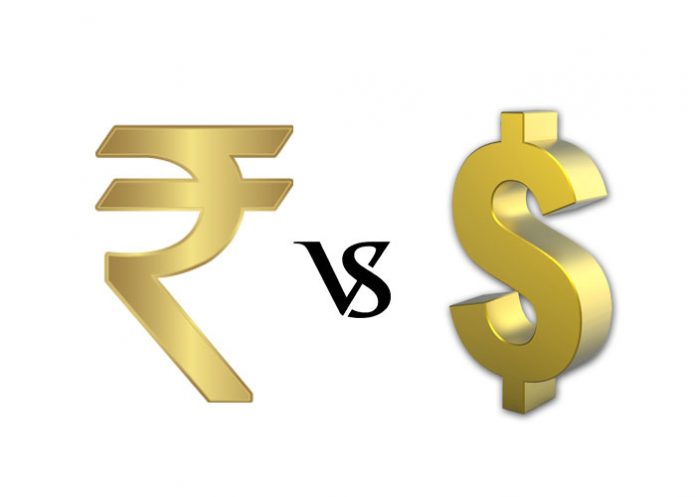 The rupee fell 13 paise to 67.62 against the US dollar in early trade today due to increased demand for the American currency from importers amid foreign fund outflows and rising retail inflation.

Retail inflation jumped to a four-month high of 4.87 per cent in May on costlier food items such as fruits, vegetables and cereals coupled with high fuel rates.

However, industrial production expanded by 4.9 per cent in April on improved performance by manufacturing and mining sectors as also a robust offtake of capital goods.

However, a higher opening in the domestic stock market limited the rupee’s losses, they said.

Yesterday, the rupee had closed 7 paise down at 67.49 against the US currency.