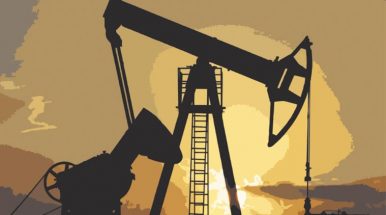 “The technical analysis we reviewed yesterday shows that we need a reduction approaching one million bpd to balance the market,” Khalid al-Falih told an energy conference in Abu Dhabi.

Falih said Saudi Arabia, the world’s largest oil supplier, will cut its production by 500,000 bpd as of next month to help stabilise the market.

Oil lost almost a fifth of its value over the past month due to oversupply and signs of a softer-than-expected impact from US sanctions on Iranian crude exports.

Major producers, including Russia and Saudi Arabia, on Sunday warned that crude supply would outstrip demand next year at a joint OPEC non-OPEC ministerial monitoring committee meeting in Abu Dhabi.

Falih on Monday said there had been a marked buildup in inventories, adding that “the 25 producers will not allow this to continue” and that there were “signals” they would do “whatever it takes to balance the market”.

OPEC and non-OPEC energy ministers are due to meet in early December in Vienna to assess the global market.