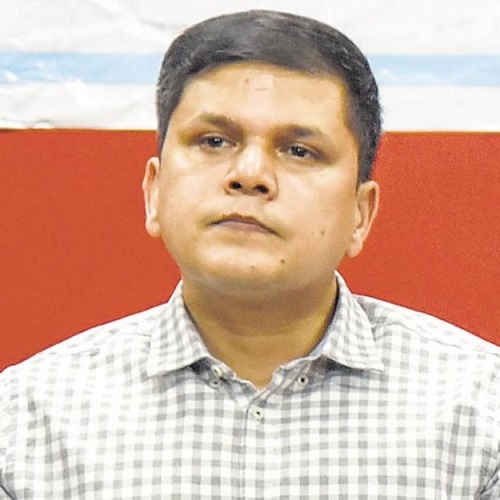 Pune: In a major reshuffle, Saurabh Rao has been appointed as the Sugar Commissioner of Maharashtra replacing Shekhar Gaikwad. Gaikwad has been transferred as the Pune municipal commissioner.

The state government announced the transfer of 16 IAS officers in the state on Tuesday. Tukaram Mundhe has been appointed as municipal commissioner of Nagpur, the bastion of former Chief Minister Devendra Fadnavis.