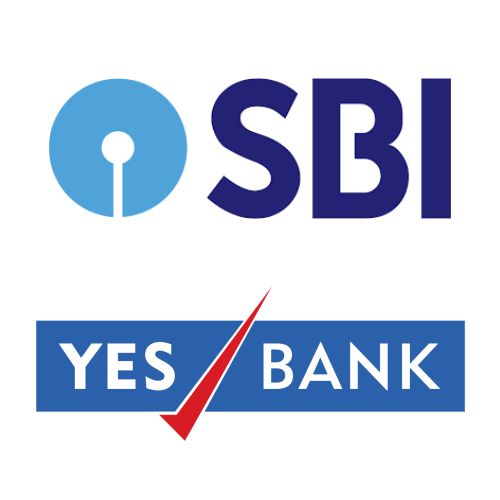 Mumbai (Maharashtra) [India], Mar 12 (ANI): State Bank of India said on Thursday it will buy 725 crore shares of Yes Bank at the price of Rs 10 per share, subject to regulatory approvals.

The public sector bank’s Executive Committee of Central Board (ECCB) has approved the proposal, it said in a statement. “Our shareholding will remain within 49 per cent of the paid-up capital of Yes Bank,” it added.

The development came after the Reserve Bank of India (RBI) last week released a draft scheme for the reconstruction of Yes Bank.

Under the scheme, the central bank said the investor bank will need to invest in the equity of reconstructed bank to the extent that post-infusion it holds 49 per cent shareholding in the bank at a price not less than Rs 10.

RBI had invited suggestions and comments from members of the public, including the banks’ shareholders, depositors and creditors on the draft scheme.
Last week, the RBI suspended the board of directors at India’s fourth-largest private bank and imposed the withdrawal limit on account holders till April 3 citing its poor financial health due to bad loans.