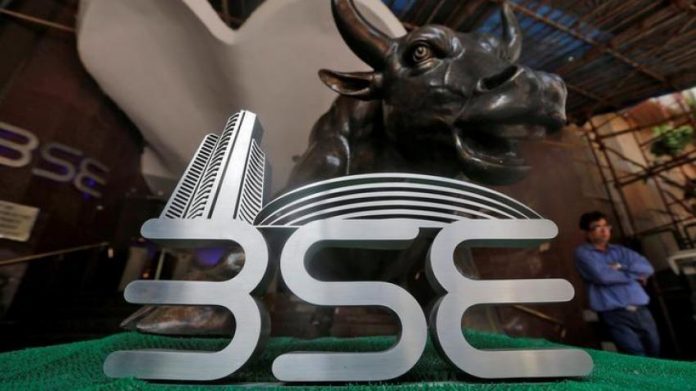 Mumbai, Oct 3 (PTI) The BSE Sensex fell over 200 points and the NSE Nifty dropped below the 11,000-level in early trade Wednesday after the rupee dropped to a new low amid sustained foreign fund outflows and surging crude oil prices.

Investors were also cautious ahead of the three-day RBI policy review scheduled to begin Wednesday.

Sectoral indices led by PSU, metal, infrastructure, power, oil and gas, auto, capital goods, realty and consumer durables stocks were trading in the negative terrain, falling by up to 1.43 per cent.

However, Yes Bank continued its recovery for the second straight day and rose 7 per cent. ONGC, Infosys, Hero MotoCorp, ITC and Sun Pharma were also trading in the green on bargain buying.

Meanwhile, Brent crude oil near USD 85 a barrel, the rupee weakening by 43 paise to hit an all-time low of 73.34 against the dollar, and a mixed trend in other Asian markets also influenced trading sentiment here.

The US Dow Jones Industrial Average ended at record high by rising 0.46 per cent Tuesday. 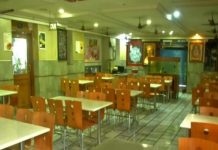 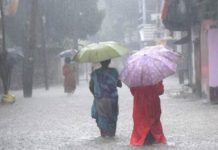 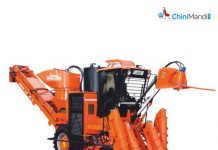