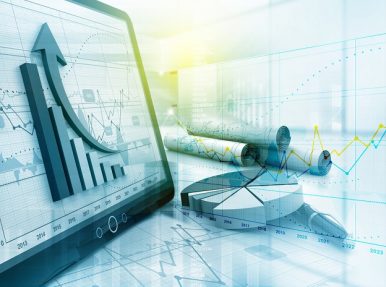 The gauge had lost 505.13 points in the previous session as rupee woes and trade war worries spooked investors despite the government announcing measures to stem a steep fall in the domestic currency.

Investors were cautious after US President Donald Trump Monday announced imposition of new tariffs on an additional USD 200 billion worth of imports from China, escalating the trade war with the Asian giant.

Alleging that China has been unwilling to change its unfair trade practices, Trump said the new additional tariff structure would be effective September 24 from when it would be at 10 per cent until the year end, but would increase to 25 per cent level from January 1.

While HUL, Asian Paints, Yes Bank, M&M, Sun Pharma, ONGC, Tata Steel and Hero MotoCorp were among the top gainers, rising up to 3.06 per cent.

Shares of Bank of Baroda (BoB) cracked nearly 10 per cent, while Vijaya Bank rose over 3 per cent, and Dena Bank rallied up to 20 per cent after the government Monday said the three banks will be merged to create the country’s third largest lender as part of efforts to revive credit and economic growth.