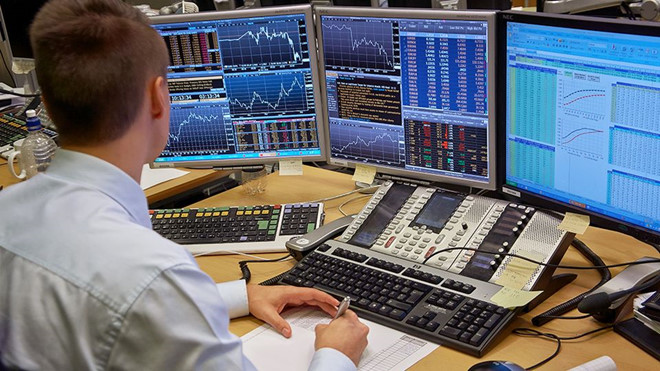 Mumbai, Aug 23 (PTI) Key benchmark indices today erased opening gains after hitting record highs amid weakness in rupee, metal and banking stocks, US-China trade war concerns and mixed global cues.
The BSE Sensex turned choppy and fell 22.84 points, or 0.06 per cent, to 38,262.91 in morning session. It, however, opened 201.88 points, or 0.52 per cent, higher at a new high of 38,487.63, breaking its previous record of 38,402.96 scaled on August 21.
The gauge has gained 622.19 points in the previous three sessions. The stock market remained shut yesterday on account of Bakri Id.
At 1000 hrs, the NSE Nifty was trading flat at 11,572.45.
It too breached the 11,600-mark in opening trade, up 49.80 points, or 0.43 per cent, to 11,620.70, surging past its previous (intra-day) high of 11,581.75 on August 21.
Traders said weakness in rupee and mixed cues from other Asian markets as investors kept a cautious watch on trade talks between the US and China, influenced sentiments here.
Top losers include Tata Motors, Vedanta, SBI, Kotak Bank, Coal India, Tata Steel and Bajaj Auto, falling up to 3.29 per cent.
Major gainers were PowerGrid, Bharti Airtel, HUL, M&M and Sun Pharma rising up to 1.17 per cent.
Meanwhile, foreign portfolio investors (FPIs) bought shares worth a net of Rs 254.25 crore and domestic institutional investors (DIIs) bought shares worth a net of Rs 197.87 crore on Tuesday, provisional data showed.
Elsewhere in Asia, Hong Kong’s Hang Seng was down 0.72 per cent, Shanghai Composite Index down 0.34 per cent, while Japan’s Nikkei was up 0.18 per cent.
The US Dow Jones Industrial Average ended 0.30 per cent lower on yesterday’s trade.