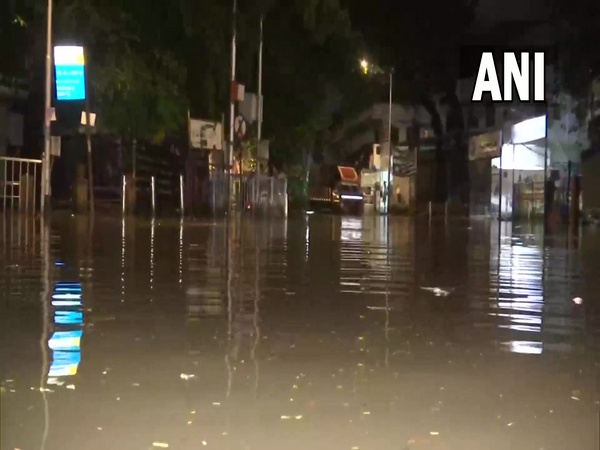 The heavy rains threw life out of gear in Mumbai’s Sion area.

Meanwhile, the India Meteorological Department has issued a ‘yellow’ alert for Mumbai, and its adjoining Pune, Thane, Palghar and Raigad for Wednesday and Thursday. Meanwhile, Raigad, Ratnagiri and Satara will stay on ‘Orange’ alert on Tuesday in view of the heavy rain forecast.

A total of 95 persons were injured amidst the torrential downpour in the state. According to the India Meteorological Department (IMD) data, the coastal state received 804.5 mm of rainfall till August 11.