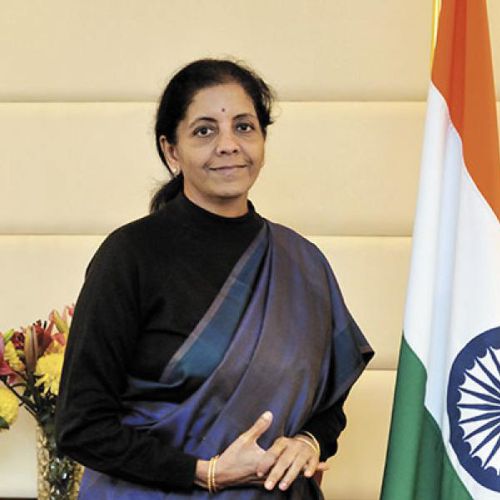 New Delhi [India], June 18 (ANI): Ahead of the launch of ‘Garib Kalyan Rojgar Abhiyaan’ scheme, Union Finance Minister Nirmala Sitharaman said that Central and state governments have meticulously mapped the skill sets of the migrant workers who have returned in large numbers to the 116 districts in six states.

“Workers from all over the country wanted to go back to villages a little while after the lockdown began. The Central and state governments made some arrangements and they have gone back. We have looked at the districts to which they have largely returned,” Sitharaman said at a press conference here.

“We have found that migrant workers returned in large numbers to 116 districts, spread over six states – Bihar, Jharkhand, Uttar Pradesh, Madhya Pradesh, Odisha and Rajasthan. The Central and state governments have meticulously mapped the skill sets of the migrant workers who have returned in large numbers to the 116 districts in 6 states,” she said.

Speaking further, the Minister said: “Within 125 days, for 116 districts, nearly 25 schemes of the government will be brought together under Garib Kalyan Rojgar Abhiyaan, we will reach saturation levels for each of those schemes within those 125 days.”

The Government of India has decided to launch a massive rural public works scheme ‘Garib Kalyan Rojgar Abhiyaan’ to “empower and provide livelihood opportunities to the returnee migrant workers and rural citizens”.

The scheme will be launched from Village – Telihar, Block- Beldaur of Khagaria District of Bihar.

“Further, the Chief Ministers of other five States and Union Ministers of concerned Ministries will also participate in the virtual launch. The villages across 116 districts in the six States will join this programme through the Common Service Centres and Krishi Vigyan Kendras, maintaining the norms of social distancing in the wake of the COVID-19 pandemic,” according to an official release.

“This campaign of 125 days, which will work in mission mode, will involve intensified and focused implementation of 25 different types of works to provide employment to the migrant workers on one hand and create infrastructure in the rural regions of the country on the other hand, with a resource envelope of Rs. 50,000 crore,” it said.