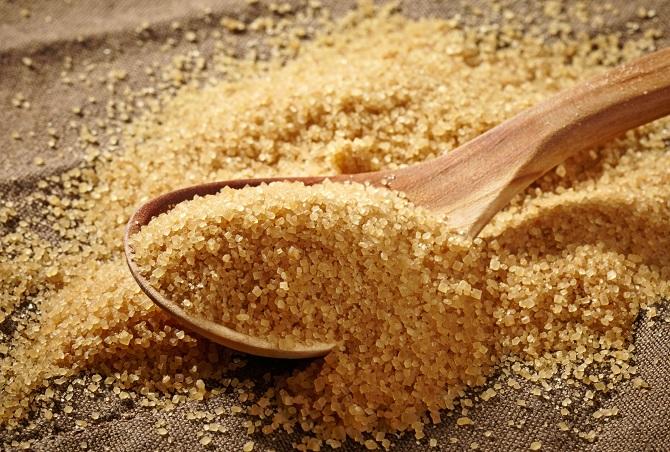 NEW YORK/LONDON, May 22 (Reuters) – Raw sugar futures on ICE extended gains to reach the highest in more than five weeks on Tuesday, with the market underpinned by news that No. 2 grower India could build up government stockpiles of the sweetener in a move that could curb exports

* Prices extended the prior session’s gains on support from news in India, where the government will build stockpiles of sugar to cut a surplus in the market, two official sources said on Tuesday.

* “This should also reduce the volume of Indian sugar that we could see exported onto the world market. We had been expecting India to export up to 3 million tonnes over the 2017-18 season,” ING said in a market note.