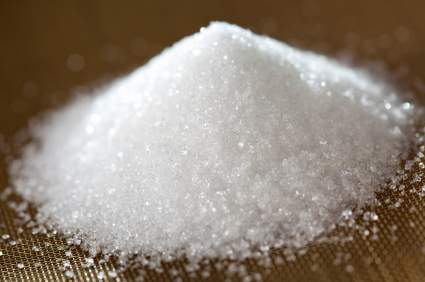 LONDON, March 19 (Reuters) – Raw sugar futures fell to the lowest level in more than two years on Monday as rising production in Asia added to concerns about oversupply.

* Dealers said funds were continuing to build a large net short position against the backdrop of rising production in Asia, particularly India, Pakistan and Thailand.

* “Poor sugar. No sooner had it got used to the fact that the Indian crop was going to be a couple of million tons bigger than anyone thought, coming on top of the monster Pakistan crop, than the Thai crop began to grow like a magic beanstalk,” broker Marex said in a report on Monday.

* Brazilian mills are doing everything they can to keep raw sugar off the global market as Brazil’s cane harvest kicks off, to avoid worsening a glut that has driven prices to their lowest in two years.

* “A close back above this level may set the scene for re-test of $1,790 in the coming days,” Sucden Financial technical analyst Geordie Wilkes said in a market update.

* The number of Americans drinking a daily cup of coffee is at the highest level since 2012, with demand continuing to get a boost from at-home consumption and gourmet drinks, an industry study showed on Saturday.

* Dealers said the market’s recent run-up had been driven partly by diminished crop outlooks in Ivory Coast and Ghana.

* Cocoa arrivals at ports in top grower Ivory Coast reached about 1.331 million tonnes between Oct. 1 and March 18, down more than 5 percent from 1.408 million tonnes in the same period last season, exporters estimated on Monday.

* May London cocoa rose 5 pounds, or 0.3 percent, to 1,801 pounds a tonne with gains curbed by the strength of the pound. (Reporting by Nigel Hunt Editing by Edmund Blair)