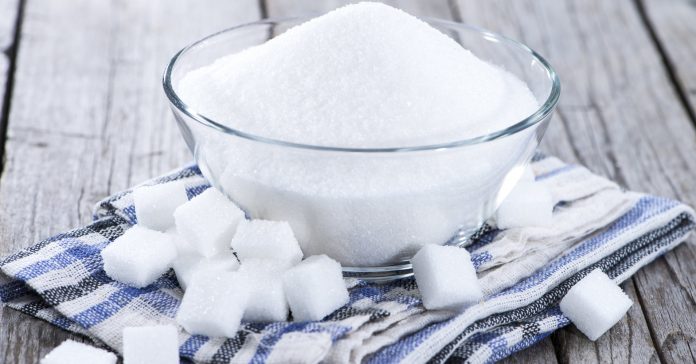 LONDON, March 20 (Reuters) – Raw sugar futures on ICE were lower on Tuesday as the market went back on the defensive after the prior session’s short-covering rally as India’s decision to scrap an export tax added to concerns about oversupply.

* The front month slid to a 2-1/2 year low of 12.30 cents on Monday before rebounding sharply on short covering.

* Dealers said India’s decision to scrap an export tax had been widely expected but reinforced concerns about oversupply.

* “Fundamentals are bearish on the back of a global surplus, due to make its presence felt any time now,” INTL FCStone said in a market update.

* Dealers said the setback was not surprising given the extent of gains this year, with the May contract peaking at $2,581 last week, up around 36 percent from end-2017 levels.

* Dealers said market continued to lack a clear overall trend with upside potential limited by solid resistance between $1,759 and $1,765, an area which includes the 10, 20 and 40-day moving averages.

* “The moving averages have converged … We expect a strong bout of resistance at this level,” said Sucden Financial technical analyst Geordie Wilkes.