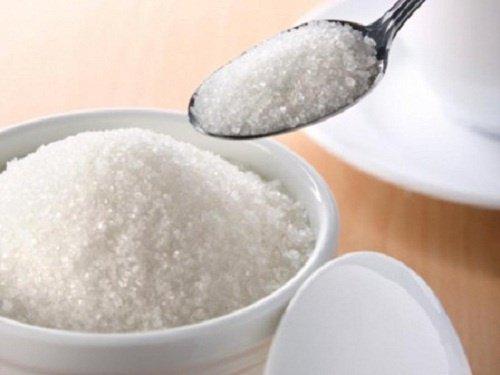 NEW YORK/LONDON, May 23 (Reuters) – Sugar futures on ICE rose to the highest in more than six weeks on Wednesday, boosted by a diminished crop outlook in top grower Brazil and reports that India may announce measures soon to deal with excess supplies of the sweetener.

The New York and London softs markets will shut for holidays on Monday and will open for regular trade on Tuesday.

* The spot contract neared oversold levels on the relative strength index, after rising around 16 percent above last month’s 2-1/2-year low. The rebound has been fueled by news that India is considering creating a government buffer stock of sugar which could limit exports, at least in the short term.

* “The market had feared that India – after its latest record crop – would flood the already amply supplied world market with sugar,” Commerzbank said in a market note.

* India’s Financial Express newspaper reported that the government is expected to unveil a package soon that could include incentives to use more cane to produce ethanol rather than sugar.

* “There’s producer selling at every point and the high ethanol price in Brazil is supporting prices,” said one U.S. trader, adding that higher imports in China was another supportive factor.

* “The fact that forecasts of sugar production in Brazil are being downwardly corrected is also driving up the price,” Commerzbank said.