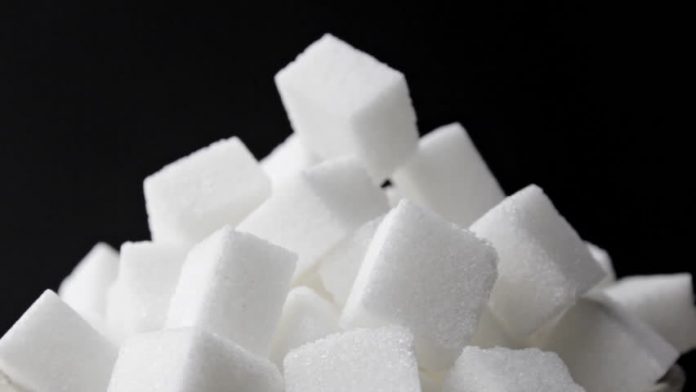 Raw sugar was down 0.04 cents i.e. 0.3 % at 12.31 cents per lb as the market continued to float above last week’s 2-1/2 year low of 12.8 cents.
The market was keeping a close watch on Brazil’s real currency and any renewed weakness could aggravate more selling by producers.

Fundamentals remained bearish with the market set for global surpluses in both 2017/18 and 2018/19 said dealers.