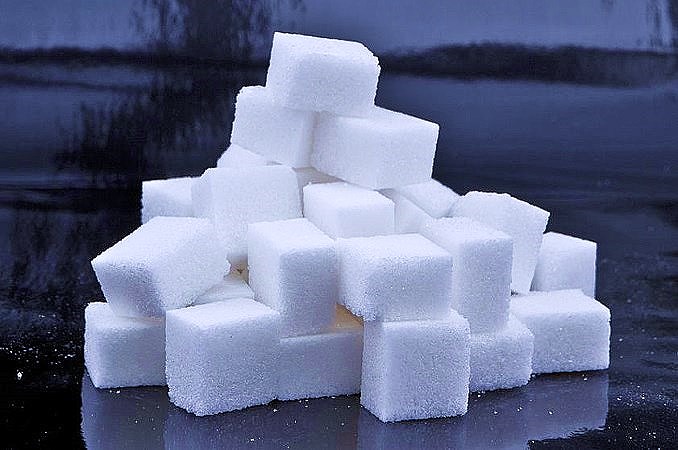 Image Credits: Investopedia
The Centre expects to mobilise about ₹6,700 crore annually by imposing a special cess on sugar.

A Group of State Finance Ministers, headed by Assam’s Himanta Biswa Sarma, is likely to meet this week to evolve a consensus on the proposal before taking it to the Goods and Service Tax (GST) Council for a final decision.

A senior government official told BusinessLine that the mop-up via the cess will be used to create a fund, which will “enable the Centre to make prompt interventions to protect the interests of farmers, in view of the extreme cyclical nature of industry”.

Once the GST Council approves the proposal, legislative action will be required; this may be initiated through an ordinance.

The proposal envisages the “imposition of cess at a rate not exceeding ₹3 per kg on supply of sugar” (over and above the GST at 5 per cent).

The cess was proposed at the 27th meeting of the GST Council, on May 4. However, it was deferred after Andhra Pradesh, Kerala and West Bengal opposed it. Keeping this in mind, a Group of State FMs was formed to consider the various issues involved. The GoM is expected to submit its report within 15 days of its constitution.

According to the proposal, the Council may also authorise the Centre to fix the effective rate of cess within the proposed limit. Further, to avoid the complexities of a multi-stage taxation, it could be a single-point levy, imposed on supplies from sugar mills and on imports only. However, domestic supplies beyond the factory gate will be exempt from the cess.

The proposal, mooted by the Ministry of Consumer Affairs, comes at a time when sugar mills owe farmers ₹19,000 crore (as on January 31, 2018). Dues were around ₹9,500 crore last year. Experts believe dues doubled largely on account of oversupply and the consequent subdued factory-gate sugar prices.

Before the introduction of the GST, a cess was being collected under the Sugar Cess Act, 1982, as excise duty for the purpose of a Sugar Development Fund (SDF). The money collected under this fund was used to help the industry on various fronts, including settling farmer dues.

This cess got subsumed in the GST.

“At present, no separate fund is available which can be used for interventions for the welfare of the sector, in general, and farmers, in particular, necessitating a new cess,” the official quoted above said.

The sugar industry has a lot of political significance as it affects the livelihood of about 5 crore sugarcane farmers and around 5 lakh workers directly employed in sugar mills. It also provides additional indirect employment in various ancillary activities such as transport or supply of agriculture inputs.