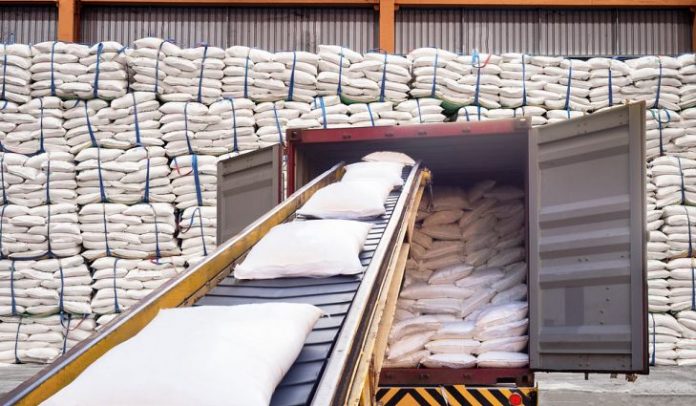 Sugar has played a vital role in boosting Pakistan’s exports this year. With an increase of over 300 percent YoY for 10MFY18, Pakistan’s exports are nearly at half a billion dollars with 1.2 million tons supplied to global market. And that has come with consequences though not only for Pakistan.

World sugar prices have dropped about 20 percent in 2018 as per the Global Sugar Alliance (GSA). 2018 has been a year for record sugar production, dragging prices down and causing uproar in sugar producing countries such as India. (For more information read “Sugar – India’s new battle cry”, published on 25 May 2018).The US Department of Agriculture has forecasted global sugar production to rise by 13 million tons to 185 million tons this year, creating a 20-22 million ton two-year surplus.

Fingers are being pointed at Pakistan, India, and the EU for use of artificial support mechanisms. The body claimed that subsidised sugar for the both the sub-continent countries has driven markets to un-stainable levels, below the cost of production for other more efficient sugarcane producers. EU faced similar criticisms for surplus production, subsidies and tariff protection.

Similarly, last month Brazil’s sugar cane industry raised concerns with their government against Pakistan and India and spoke over the possibility of action at the WTO. Brazil, the world’s biggest sugar producer is also part of the GSA along with India.

Australia, member of GSA, has alleged that it estimates about $40-50 per ton to move raw sugar to a port in Pakistan whereas the government gives subsidies of more than $150 per ton. This appears to be a contravention of the WTO for which the Australian Sugar Alliance has talked to the government to consider taking legal action.

Pakistan is a relatively small player internationally with Brazil, India and EU leading the pack. At about 7.7 million ton production, Pakistan is the seventh largest producer of sugar. WTO action against Pakistan and India is in the preliminary stages with GSA countries preferring to put diplomatic pressure to curtail subsidies. However, it is widely acknowledge that given the vote bank of farmers, diplomatic channels are unlikely to be successful.

WTO dispute resolution can be a long and arduous process. A typical dispute process takes a year if there is no appeal and 15 months if the defendant appeals. However, some disputes have been ongoing since 1995. Thus, if Pakistan is indeed taken to WTO courts over sugar subsidies, it is not something that will impact this year’s exports. In the longer term however, Pakistan may face restrictions regarding a vital export. And given the country’s dependence on food exports to help lessen the CA deficit, this is not a viable option.