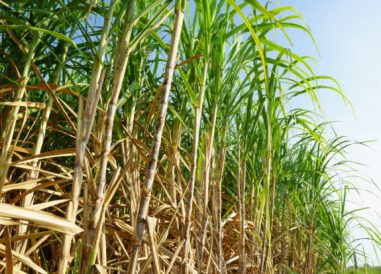 Few mills in Maharashtra have decided abstain from beginning the sugarcane crushing as farmers have demanded money more than fair and remunerative prices (FRP) for this season. Whilst this would delay the production in the new season,the output per tonne of cane could still be higher as sugar recovery is more for crop harvested in November than in October. Mills from the Kolhapur region are awaiting clarity over crop prices.

According to sources, of the 194 sugar mills that had applied to get crushing licenses, 55 sugar mills have received them and 32 mills had started sugar production however five sugar mills from the Kolhapur division have denied crushing until the sugar cane price issue has been resolved. The department is also assured that majority of the mills would begin operations by the third week of November. Sugar industry hope that any discussions about resolving the impasse over sugarcane prices may happen post Diwali.