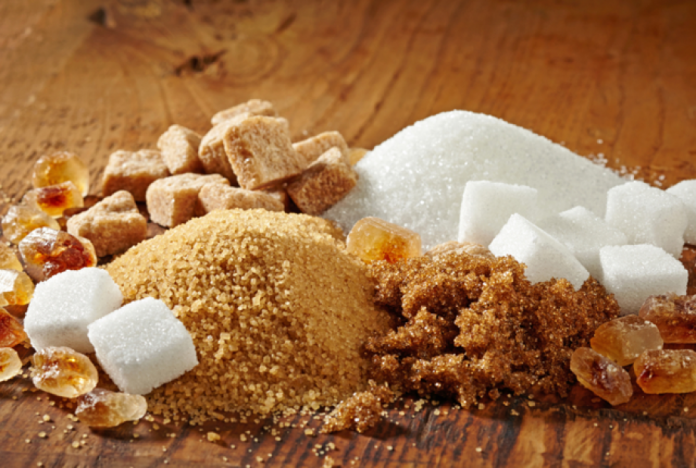 The issue was related to the pending payment of sugarcane farmers with various sugar factories of the state.

The issue was raised by Rana Gangeshwar Singh of the JDU during question hour.

Coming up with a detailed reply, minister Khurshid informed the House about the backlog in the payment of different sugar factories. He said that three letters had been sent between December 2017 and March 2018 in which the mills had been directed to ensure payment to farmers within 14 days of supply of sugarcane, and in case of delay, make the payment along with interest.

He said that against the supply of sugarcane worth Rs 1,642.46 crore in 10 sugar factories, farmers had so far been paid Rs 1,111.99 crore, which was about 67.70 per cent of the total value of the sugarcane supplied so far by farmers.

The minister also maintained that the crushing season was on and sugar mills were making payments to the farmers.

At this juncture, Lalu Babu Prasad of the BJP raised the issue related to the Narkatiaganj sugar mill, saying its owners were not making payments to the farmers of that region for the past one-and-a-half months.

His claim was challenged by minister Khurshid.

Khurshid said that in case of the Narkatiaganj mill, the payment percentage was 82.36, the second highest after the Harinagar sugar mill where 82.59 per cent of the payment had already been made.