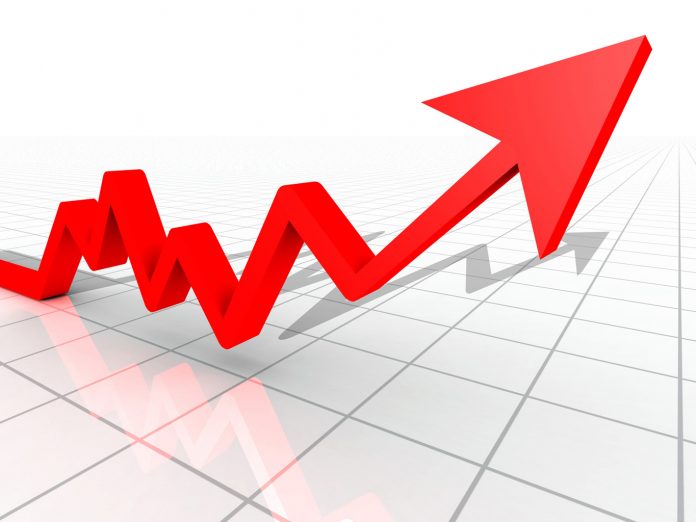 The change in the Colombo Consumer Price Index, measured on an annual average basis, rose to 6.0 per cent in December from 5.3 per cent in November, reported Sri Lankan NewsRadio.
Issuing a statement, the Central Bank said factors in the supply chain were the main contributors to the increase in inflation.

The Central Bank statement noted that Inflation was driven by monthly increases in prices of items in both food and non-food categories, reported NewsRadio.