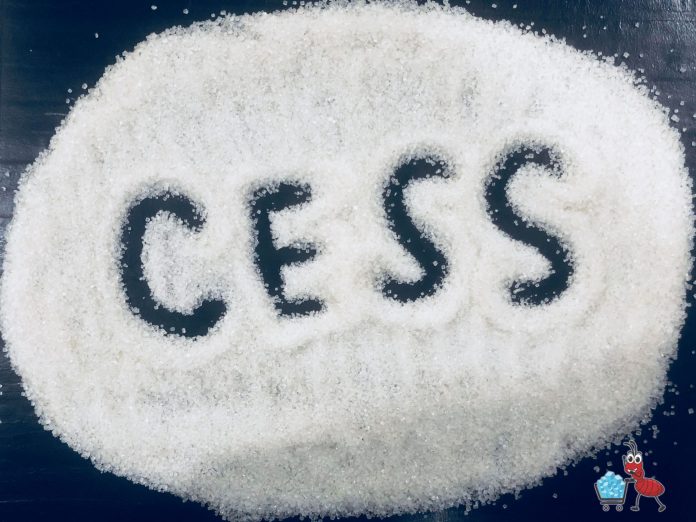 A ministerial group set up to consider levy of sugar cess under the goods and services tax (GST) was likely to recommend three options including a levy on some other central taxes or a broader agricultural cess under GST, the proceeds of which were to be shared among the centre and the states to tackle all agricultural woes. ​The third option was to levy a cess only for sugar. These options were presented to the GST Council that was to take a final decision. They opposed levy of any kind of cess under GST arguing it will further distort the GST architecture.

Due to depressed market sentiments and crash in sugar prices, the liquidity position of sugar mills has been adversely affected, leading to accumulation of cane price dues of farmers which have reached topped over Rs.19,000 crore. India last had a Sugar cess under The Sugar Cess Act 1982, the Sugar Development Fund Act 1982, but was abolished in 2017.

But with the sugar cess proposal not finding any favour with a GoM set up to look into the possibilities, the government would seek other avenues where the cess could be worked out with agreement within GST, said the source or it may seek to increase the proposed agri cess proposal from 1 per cent which would be composite enough to include sugar as well instead of a separate sugar cess.

The decision on sugar cess has been pending for which the stakeholders of the sugar industry are currently awaiting.