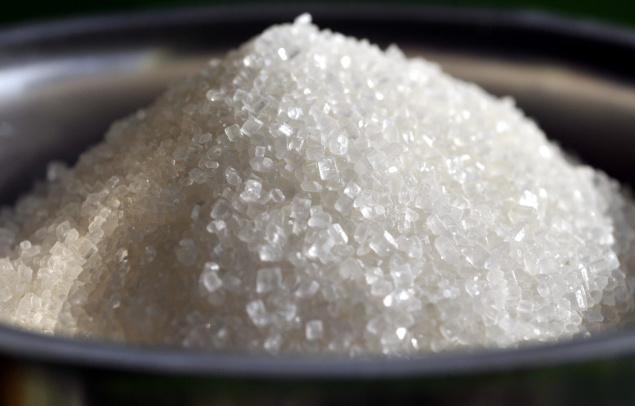 In the run-up to the state polls in 2017, timely cane payments had been one of the flagship pre-poll promises of the Bharatiya Janata Party (BJP). The cash crop affects 4 million farmers’ households in the state and generates direct economy worth Rs 350 billion annually.

In his discourse, Adityanath underscored cane payments of Rs 170 billion had been made to farmers and that sugar mills had been operating in a congenial environment without fear of The 24 government-controlled cooperative mills are the biggest laggards in settling liabilities. Their payments ratio stands at 68 per cent compared to over 70 per cent of the 94 in the private sector, which accounts for the bulk of the 119 mills in UP. The value of the arrears this year is a whopping more than 67 per cent as compared to the corresponding period last season.

An industry source said the payments situation would deteriorate as the crushing season moves towards its close over the next four-six weeks. Incremental sugar production until then would only add to the glut amid falling prices and squeezing margins. Earlier this year, private millers under the aegis of the UP Sugar Mills Association had even sought a liberal bailout package.

The irony is when the BJP was in opposition from 2002 to 2017, it had blamed the ruling dispensation for allegedly hobnobbing with sugar companies, and that, it said, was resulting in a massive arrears build-up over successive seasons, apart from causing litigation and farmers’ agitations.

While the BJP flaunts the ‘handsome’ cane payments, opposition parties and the farmers’ bodies have failed to corner the government on the arrears. Even the Bharatiya Kisan Union (BKU), which has traditionally been at the forefront of agitations related to sugarcane, has largely acted shy on the matter.

BKU leader Rakesh Tikait said farmers were busy in agricultural work. “This is a peak time for them. They are gearing up to harvest wheat even as sugarcane is also standing in their fields.”harassment or arbitrary action by the state.

Even though he was accurate in his payments data, he masked the sugarcane arrears, which accumulate to magnanimous proportions by the end of every crushing season. Under Adityanath rule, outstanding sugarcane payments have touched Rs 96 billion if we discount the 14-day window provided to sugar companies to settle payments, which would then pare the arrears to about Rs 70 billion at this point.

Given the tardy pace of payments by mills, coupled with falling sugar prices, which have now dropped to about Rs 3,000 a quintal, the cumulative arrears are projected to increase as the crushing season advances. The glut in the domestic sugar market has further bred negative sentiments regarding any prospective rise in retail sugar prices.