Home English Business News Structural reforms, fiscal measures may have to be activated to boost growth:... 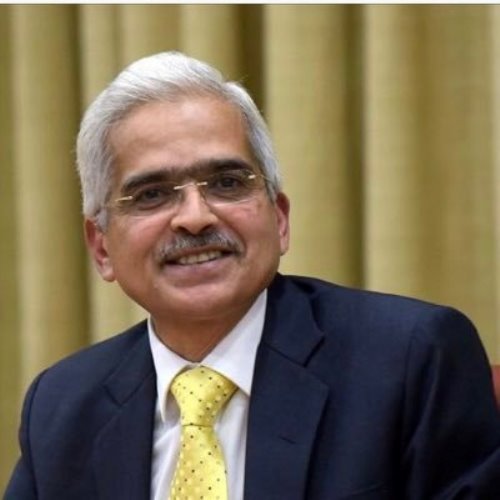 New Delhi [India], Jan 25 (ANI): RBI Governor Shaktikanta Das said on Friday that structural reforms and fiscal measures may have to be continued and further activated to provide a durable push to demand and boost growth.

Speaking on ‘Seven Ages of India’s Monetary Policy’ at St Stephen’s College here, Das said the RBI constantly updates its assessment of the economy based on incoming data and survey-based information juxtaposed with model-based estimates for policy formulation. “This approach helped the Reserve Bank to use the policy space opened up by the expected moderation in inflation and act early, recognizing the imminent slow down before it was confirmed by data subsequently,” he said.

“Monetary policy, however, has its own limits. Structural reforms and fiscal measures may have to be continued and further activated to provide a durable push to demand and boost growth,” he added.

Das said in his previous talks, he had highlighted certain potential growth drivers which, through backward and forward linkages, could give a significant push to growth.

“Some of these areas include prioritising food processing industries, tourism, e-commerce, start-ups and efforts to become a part of the global value chain. The Government is also focusing on infrastructure spending which will augment the growth potential of the economy. States should also play an important role by enhancing capital expenditure which has a high multiplier effect,” he said.

Das said monetary policy frameworks in India has evolved in line with the developments in theory and country practices, the changing nature 15 of the economy and developments in financial markets.

“Within the broad objectives, however, the relative emphasis on inflation, growth and financial stability has varied across monetary policy regimes,” he said.

The RBI Governor said that apart from financial inclusion, there is also a focus on promoting secured, seamless and real-time payments and settlements.

“This renewed focus on financial inclusion and secured payments and settlements are not only aimed at promoting the confidence of the general public in the domestic financial system but also improving the credibility of monetary policy for price stability, inclusive growth, and financial stability,” he said.

Government issues clarification regarding ERO for mills having stock of raw...