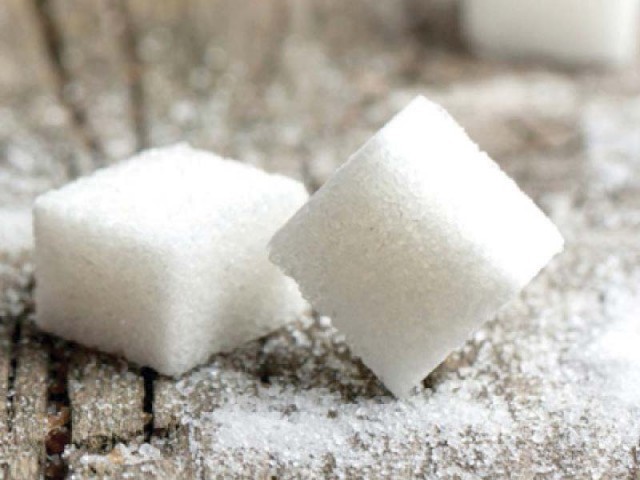 World sugar is a members of the soft commodities sector of the agricultural markets and trades on the Intercontinental Exchange. Sugar has a long history as highly volatile futures market, the price range since 1971 has been from 2.29 cents to 66 cents per pound.

As agricultural commodity, the prices of sugar depend on the weather in the leading growing regions of the world. At the same time, crop diseases can threaten annual crops from time to time. Sugar prices are a year-to-year affair as both have limited shelf life when it comes to storing the commodities. In October 2016, the price of nearby ICE sugar futures hit their move recent high at 23.90 cents per pound. The price action in the sweetest commodity continues to sour as the price has done nothing but make lower highs and lower lows since October 2016.

The consistent downtrend in the ICE sugar futures market sent the price to a low of 9.91 cents last week. The slow stochastic, an indicator of price momentum, has declined into oversold territory along with the relative strength index. Weekly historical volatility at the 17.44 percent level is unusually low for sugar futures as the decline in price has been slow and steady. At the same time, the total number of open long and short positions in the ICE futures market has climbed to an all-time peak at 1,058,041 contracts as of the end of the week of August 20. Falling price and rising open interest is typically a validation of a bearish price trend. At around the ten cents per pound level, the technical position of the sugar market remains bearish.

Sugar futures markets moved to the lowest levels in more than one decade last week as some long-term levels of technical support failed to hold prices. Sugar traded at 9.91 per pound last week, which was its lowest level since April 2008 when the price found a bottom at 9.44 cents. Sugar broke below technical support at the August 2015 low at 10.13 cents which marked a higher bottom on the multiyear chart dating all the way back to 1985. While sugar fell 0.22 cents below its 2015 bottom, it closed on August 27 at the 10.50 cents level.

While supplies have been ample in 2018, it has been the weakness in the Brazilian real that exacerbated the price moves to the downside in the sugar futures markets in dollar term.

Getting bearish at the lows could be a tragic mistake
There are four reasons why getting too bearish at the current lows in the sugar futures market could turn out to be a very costly mistake for traders and investors.

First, while supplies are abundant, each year is a new adventure when it comes to the production of the soft commodities and the potential for crop diseases or poor weather conditions could easily trump the pressure from the currency markets that has driven prices to their lowest levels in more than a decade.

Second, demographics when it comes to population and wealth expansion around the world mean that the demand for both sugar and coffee, two food staples, continues to grow on a daily basis. Each quarter the world adds between 19 and 20 million people which tells us that the addressable market for both commodities is an ever-increasing support factor for the prices of the two commodities. Additionally, wealth growth in China has changed dietary habits which likely increases demand for both of the agricultural products.

Third, the Brazilian currency has dropped to a crisis level which could spark a relief package from one of the supranational institutions like the IMR or World Bank. Earlier this year, the IMF gave Argentina a $50 billion relief package to support their sagging economy.

Moreover, the trade issues between the United States and China will cause the world’s most populous nation to turn to Brazil for more significant quantities of agricultural commodities pumping additional revenue into the South American country. An increase in transactional activity between Brazil and China could cause expansion of Chinese investment capital to flow into the commodity-rich South American nation.

Finally, on a technical basis, sugar futures markets are at their lowest levels in years and is in oversold territory on long-term charts. A price recovery is long overdue as the trend has been bearish since late 2016 in the soft commodity. Additionally, sugar has a long history of wild price variance at times. It is not unusual for prices to double, half or more in short time spans.It is almost impossible to pick a bottom in any market, sugar has declined to their lowest levels in many years, continued weakness in the Brazilian currency could send the commodity to even lower levels. However, risk-reward and the nominal price levels of the agricultural product together with the many other factors that determine the path of least resistance of prices favor price recoveries.