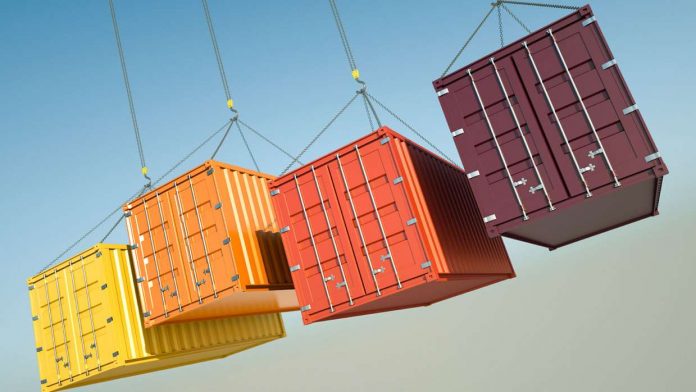 Surat: The sugar cooperatives in Gujarat have demanded that government allow export of sugar at zero per cent duty to ease the fear among sugarcane farmers who are facing a bumper harvest this season. Gujarat sugarcane farmers contribute about 8% of the total sugar produced in the country.Former chairman of Madhi Sugar Cooperative Dilip Bhakta told TOI, “Farmers are expecting drastic drop in sugar prices as there is much more sugarcane available for crushing. This would instil some confidence among the farmers and prices could settle down at Rs 3,400 per 100 kg.”Chairman of Bardoli Sugar Cooperative Pankaj Patel said, “Allowing export at zero duty could also do the trick. It is time government to come up with permanent solution for the betterment of farmers,” Bhakta said. Government need to create a buffer stock of 15-20% of the production at a reasonable price.