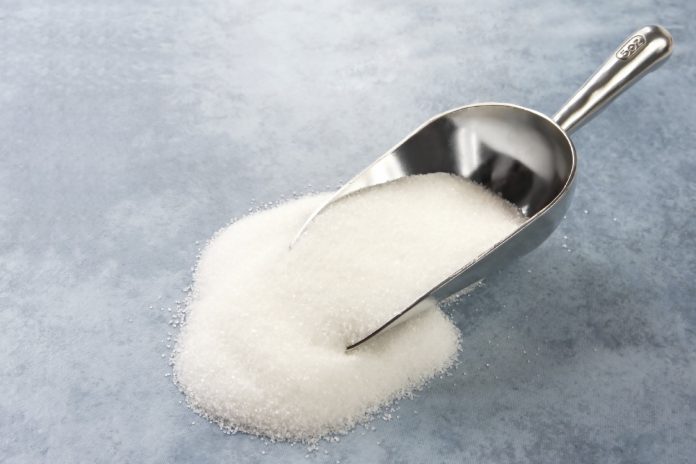 For the Indian sugar industry, struggling to withstand the twin shocks of surplus sugarcane production and falling prices, there could be more trouble in the offing.

The latest World Economic Outlook of International Monetary Fund (IMF) says that the international price of sugar decreased by 6.7 per cent between August 2017 and February 2018, reflecting upward revisions to an expected 2017/18 surplus global production.

The IMF estimates India’s production to exceed that of the previous season by as much as 40 per cent. It also informs that strong supplies from Brazil and Europe in 2018/19 are likely to lead to another surplus year. The global predictions can only add to the uncertainty being faced by the domestic sugar industry as it is already finding it difficult to recover its cost.

According to industry body Indian Sugar Mills Association (ISMA), the sugar prices have been under severe pressure in the last four to five months and have fallen by Rs 9 per kilo across the country.

“As compared to the cost of production, the current ex-mill sugar prices are around Rs 8 per kilo lower and the sugar mills are incurring substantial losses. Inability to pay cane price because of highly depressed sugar prices, has translated into huge cane price arrears of farmers,” ISMA points out.

As on March 15 this year, cane price arrears was over Rs 18,000 crore across the country. “Since the sugar prices have only fallen from therein, the cane price arrears would have crossed Rs 20,000 crore, which would be the highest ever at this time in any of the past seasons,” says ISMA.

Sugar production in the current season up to April 15, 2018 has crossed the expected levels and the Indian sugar industry has already produced 299.80 lac tons. “Maharashtra’s production has almost reached its past record and the sugar mills therein have produced 104.98 lac tons upto 15th April 2018.

Since 227 sugar mills are still crushing sugarcane, there will be a further addition to the stocks which will only increase the surplus sugar availability over and above the domestic requirement.

Incidentally, the government has attempted to check the fall in sugar prices while threatening the sugar mills of action for non-payment of farmers’ arrears. Both the steps have only been partially successful. The industry has called for urgent government intervention in the form of assistance to clear farmers’ payment dues.