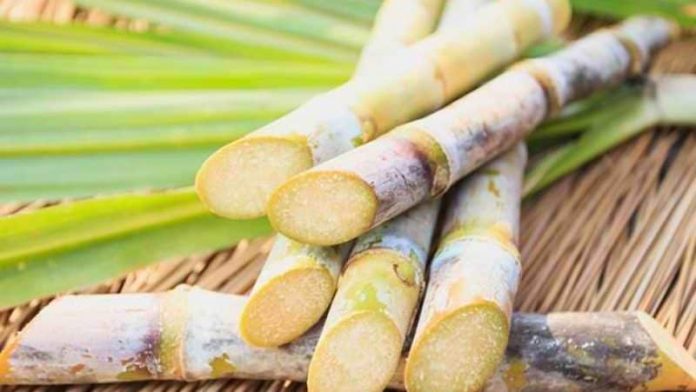 The association said the subsidies foster an over-production which leads to a decline in global price well below production cost, even in the most efficient producer countries. “Global Sugar Alliance Members have identified export subsidies and domestic price supports in excess of WTO allowances and are urging our governments to take all necessary steps to ensure (that) Pakistan and India comply with WTO rules,” said Eduardo de Sousa, executive director of UNICA, the cane industry trade group in the top sugar growing country, Brazil.

According to latest data from the International Sugar Organization (OIS), world market is expected to record the highest surplus level (10.51 million tons) in 2017/2018. In New York last April, raw sugar’s world price hit lowest level in two and a half years, standing at 10.69 cents, due to stock overabundance and the depreciation of the Brazilian currency.

The situation is expected to worsen further in coming months, as the Indian government plans to cut the 20% export tax on raw and refined sugars to encourage sales on the world market in 2018/2019. This is in a context where the country’s sugar stocks are expected to further increase over a record harvest of 32 million tons in 2017/2018.

Let’s note that the Global Sugar Alliance which is made of Australia, Brazil, Canada, Chili, Colombia, South Africa and Thailand, provides more than 80% of global export volume.