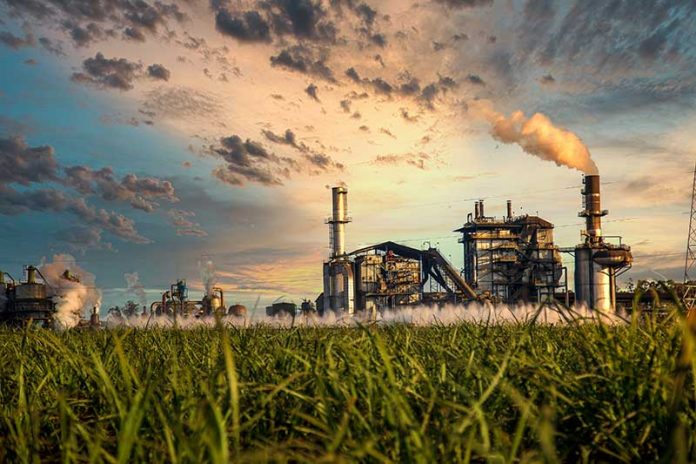 Karnataka: Farmers in the state agitating demanding higher sugarcane prices have called off their protests after the state government announced Rs.100 per MT over and above FRP for the season 2022-23.

Kurubur Shanthakumar, leader of the Karnataka State Sugarcane Growers’ Association said that the State government, which had already announced a hike of ₹50 for every tonne of sugarcane crushed by sugar industries producing ethanol, had directed all sugar factories to pay ₹100 over and above the FRP of ₹3,050 fixed by the Centre.

Farmer leaders have been demanding higher cane price over and above FRP stating that already many states in the country have fixed additional cane price over and above FRP. Following which, Commissioner for Cane Development & Director of Sugar in his order on December 5, 2022 has directed to pay an additional cane price of Rs.50/- per MT by the Ethanol producing sugar factories over and above the FRP fixed by the centre for 2022-23 season. Inspite of enhancing the cane price by Rs.50 per MT, the farmer leaders have not accepted this stating that this increase is applicable only to Ethanol producing sugar factories and the benefit is not applicable to farmers who are in the area of sugar factories which are not producing ethanol and demanded for a uniform increase applicable to all the sugarcane growers.

The meeting held under the Chairmanship of Commissioner for Cane Development & Director of Sugar on November 17, 2022 has examined the report given by the Technical Committee and compared the revenue being released on sugar, ethanol and other by-products for the season 2022-23 considering 10 percent recovery.

According to the government order, on comparison of the total revenue being realised on the sale of molasses which will be Rs.9500/- per MT if the revenue realisation per MT will be Rs.437/-. The molasses price was ranging between Rs.5000/- to Rs.6000/- per MT during last 3 to 4 years. Due to this the increase in revenue per MT of molasses is higher by Rs.161 to Rs.271 per MT at present. Therefore it is estimated that sugar factories who do not have ethanol units will also be in a position to realise more from sale of molasses. In view of this it is decided to direct all sugar factories to pay Rs.100/- per MT over and above FRP for the season 2022-23 and hence the following orders.

This is the victory of farmers, said Shanthakumar after he called off their 39-day-long agitation.