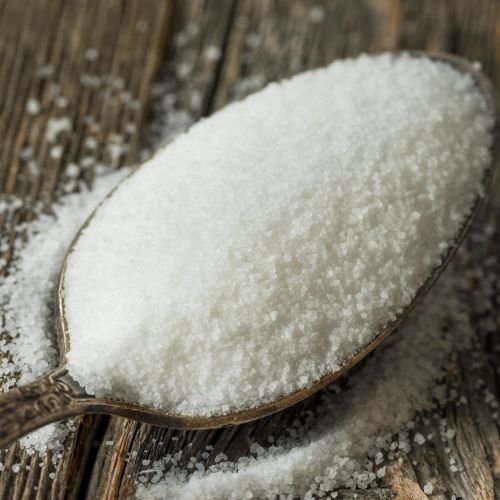 Following the hike in sugar prices, Kenyans will have to pay more for commodity.

According to the reports, at the most retail outlets, sugar is being sold at more than sh240 for a 2kg packet.

KNA during its spot check in Kisumu found that most supermarkets were selling sugar at Sh120 for per kg, whereas branded sugar was being sold at plus Sh10 higher.

One of the trader while talking to a leading news website said, “I used to buy 50kg Kibos and Sukari brands at Sh3900, but it has increased to Sh4800 over the last month. The added cost must be transferred to the consumer.”

Following a decrease in sugar production and imports, prices of the sweetener have surged in Kenya.

The decline in sugar production was attributed to less production by Chemelil, Nzoia, and other sugar mills. Also, shut down of Mumias and Kwale Sugar Company deteriorate the condition. These factors have resulted in a 12 per cent fall in sugar output.