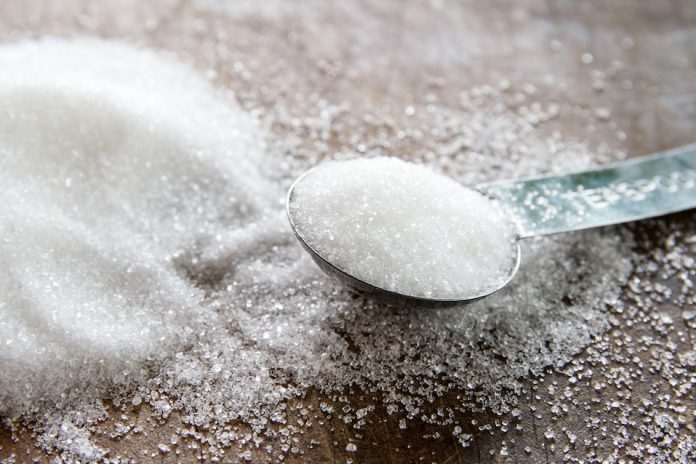 A draft policy issued by the Food Safety and Standards Authority of India (FSSAI) that mandates displaying a red colour coding on front-of-the-pack labels on packaged food products with high fat, sugar or salt levels has made the country’s sugar sector turn red. For the country’s sugar millers who are already reeling under the impact of falling prices and a piling inventory, this move could come as a major blow since it would imply that consumption of sugar is harmful for health.

Isma vice-president Rohit Pawar said representatives of the sugar sector will be meeting top officials to seek rational reasons for the colour coding for sugar.

“A detailed presentation will be made before the authorities. There is no scientific study that proves that consumption of sugar is harmful for health,” Pawar said.

Isma director general Abhinash Verma said the question that would be posed to the authorities is that whether there is any scientific study which proves that consumption of food which has more than 10% sugar is harmful for health.”

“Second, if this has been started taking the Western countries into account, one must remember that per capita consumption of India is barely 20 kg per annum as opposed to 67-68 kg per annum in the US and 55-65 kg in most European nations,” he said. “India’s PCI of sugar has remained flat at nearly 10% at 19-20 kg per annum. Moreover, India is a developing nation with a large populace under the BPL category. Sugar continues to remain the cheapest source of energy for the common man,” Verma pointed out.