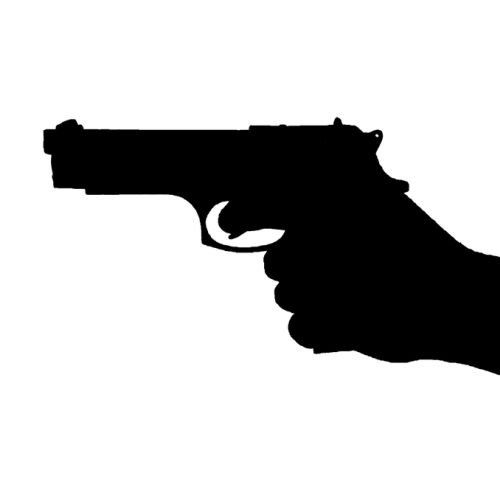 Budhana (Muzaffarnagar): Unidentified men abducted a senior manager of Bhaisana sugar mill at gunpoint and threatened him to grant them contracts of the sugarcane centres. They later released him after he agreed to their demand.

In this regard, a complaint has been registered with the local police station. According to police, on October 3, manager Yogendra Singh left for his home from the mill and was on his way when one white car overtook his bike and forced to stop him. Four men got out of the car and on a gunpoint abducted him to an isolated place at Khatauli road, where they threatened him to grant contracts of the sugarcane centres. They released him after he agreed to their demand. Police are further investigating the case.