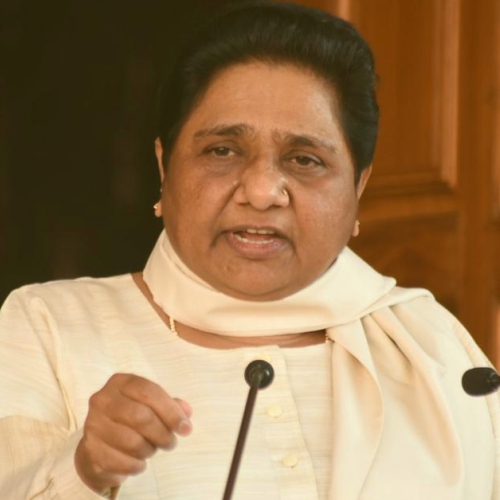 Lucknow: In a major jolt for BSP supremo Mayawati, the CBI is mulling to convert its three preliminary enquires (PEs) into regular cases to investigate the alleged irregularities in the sale of 21 sugar mills during her term of office as UP CM.

According to the reports, three former senior UP bureaucrats may face CBI heat as the agency will examine them as a part of its probe into the matter. It is alleged that the scam worth is around Rs 1,179 crore.

In the month of April, the FIR was registered in Lucknow by the Anti-Corruption Bureau (ACB) of the CBI under section 420,468,471 and 477A against 7 accused for cheating, forgery for purpose of cheating using forged documents as genuine, falsification of accounts and violation of the provision of Company Act 1956.

After CBI lodged FIR, the BSP president alleged that Prime Minister Narendra Modi was misusing CBI against the Opposition, and the sudden lodging of case during the Lok Sabha polls was an effort to target the alliance. Countering the allegation, she clarified, “I had no role in the sale of the mills, as the decision was taken by the Cabinet and the department was solely responsible for it.”

Earlier, Uttar Pradesh Chief Minister Yogi Adityanath said that all the closed down sugar mills would be re-started and those sold illegally during the Mayawati regime would be taken back.