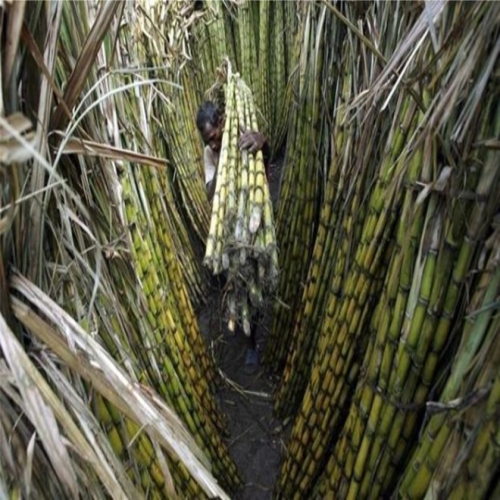 Uttar Pradesh: Lok Sabha election is around the corner, and sugarcane farmers are a key vote bank for political parties. Due to pending arrears, cane growers in Uttar Pradesh may give a jolt to any political party as their vote is very decisive.

BJP’s state spokesperson Manish Shukla said, “Depressed price of sugar has become a headache for sugar mills across the world. They are in pressure to pay pending cane arrears of 40 lakh sugarcane farmers in the state.”

He stressed that the purpose of the BJP government in the state is to keep sugarcane farmers happy along with sugar mills.

Shukla said, “Not only sugar but also ethanol should be made from sugarcane to push the economy.”