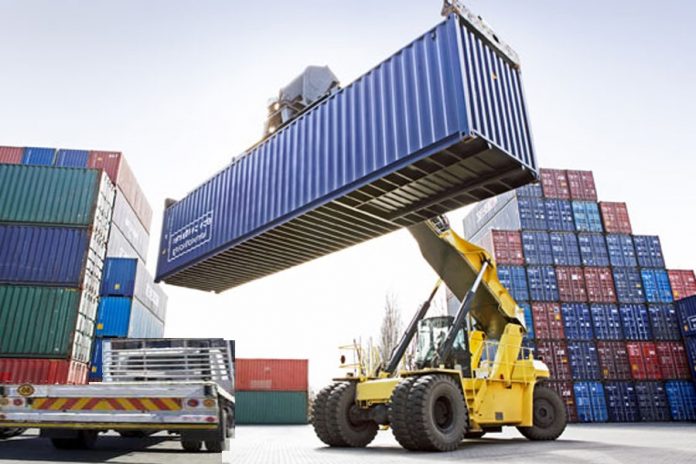 Sugar mills expect total production this season (October to September) to be 295 lakh tonnes or about 45 lakh tonnes more than the estimated domestic consumption.

At least a part of the excess sugar production should be exported in the next six to seven months. This will give extra cash flow to the sugar mills and ensure better payment to the farmers, according to the Indian Sugar Mills’ Association (ISMA).

Second sale of Wheat through E-Auction on February 15th, 2023

Saturday, 4 February 2023
The second sale of wheat through e-auction will be held throughout the country on 15th February Wednesday, 2023. Food Corporation of India (FCI) has issued...