Home All News Sugar Mills Will Come Forward For Exports, If Govt Subsidies Our Losses:... 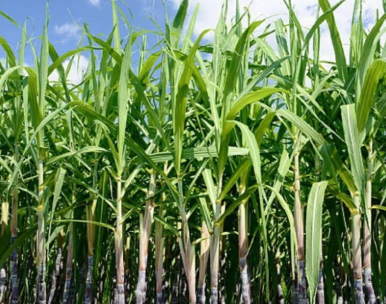 Sugar stocks have rallied in the last few sessions after the government approved more than 25 percent hike in the price of ethanol produced directly from sugarcane juice for blending in petrol last week.

Abinash Verma, director general of Indian Sugar Mills Association (ISMA) spoke to CNBC-TV18 about the impact of the government subsidy on sugar companies.

When asked as to when he expects the government subsidy to arrive, Verma said, “If you ask ISMA, then ISMA would say it should have come in the month of August itself. So, we feel that slightly delayed because we wanted to form contract, we wanted to finalise some export contracts and then gives orders to the sugar mills to make raw sugar. I would seriously believe that the government would like to do it as fast as possible.”

Elaborating on the subsidy benefits, Verma said, “What I read into newspaper, I can only interpret that and tell you that the government is looking at giving us production subsidy on the sugarcane which means some kind of payment directly to the farmers as part of the FRP (fair and remunerative price) which would reduce our burden to that extent. So, if that is done then obviously our losses come down. Secondly, for the first time I am seeing some news saying that the government would be giving us internal transport charges and handling charges for the sugar from our mill gates to the port. So, if these two combined, if we calculate and say okay fine then the government is looking at subsidising a part of our losses then probably lot of sugar mills will come forward to export sugar.”